Yehuda Avner arrived in Palestine in 1947, just weeks before the U.N. passed a resolution that led to the creation of the State of Israel. Witness to and active participant in the dramatic birth of a sovereign Jewish state, he went on to serve as speechwriter and English-language secretary to Prime Ministers Levi Eshkol and Golda Meir, and personal adviser to Prime Ministers Yitzhak Rabin and Menachem Begin. From these vantage points, Avner came to know the inner working of the Prime Minister´s Office and four of its key officeholders. The Prime Ministers draws us into the world of Israel´s most important politicians as they grapple with the life and death decisions of leadership. It describes their personal characters in intimate detail, re-enacts their responses to acute situations of war and terror, and unfolds their relationships with world leaders, including former US Presidents Johnson, Nixonm, Carter and Reagan, US Secretary of State Henry Kissinger, and Egyptian President Anwar El Sadat. Based on Ambassador Avner´s personal notes, transcripts and correspondence - some of which have never before been brought to light - The Prime Ministers offers a close-up portrait of four remarkable premiers who were instumental in securing the future of the Jewish state.

Ambassador Yehuda Avner was born in Manchester, England in 1928. He was a founding member of Kibbutz Lavi in the Galilee, and entered the Israel Foreign Service in the 1950s.
During his lengthy diplomatic career, Ambassador Avner served as a Consul in New York, Counselor at the Israeli Embassy in Washington D.C., Ambassador to Great Britain, Non-Resident Ambassador to Ireland, and Ambassador to Australia. Between overseas postings he served as speech writer and secretary to Prime Ministers Levi Eshkol and Golda Meir, and adviser to Prime Ministers Yitzhak Rabin, Menachem Begin, and Shimon Peres. 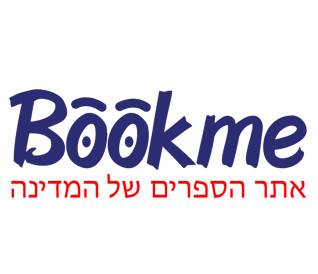